AVAILABLE TO DOWNLOAD: Where to Watch Birds in Scotland, SOC's free mobile app

Where to Watch Birds in Scotland, the Club's free mobile app for Apple and Android devices, now has over 580 sites. New sites will continue to be added and existing ones updated as far as possible. The app launched in April 2019 and since then has been downloaded by more than 15,000 users and amassed over 750,000 site views. It won 'Product of the Year' in Birdwatch and BirdGuides' 2019 Birders' Choice Awards, and the BTO/Marsh Award for Local Ornithology 2020. 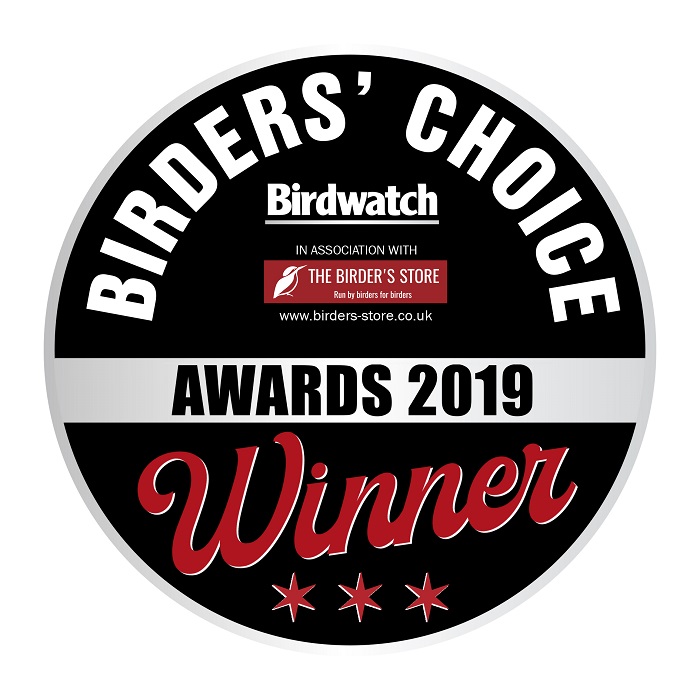 You can download the app to discover the best places to birdwatch around Scotland and the bird species likely to be found at these sites. Some will be well known locations, others may be less familiar.

This unique resource (no digital or up-to-date printed resource like this currently exists) will bring Scotland’s birds to a new generation of birdwatchers and appeal to beginners and seasoned birders, as well as general nature and wildlife watchers.

The guide displays the following information about each birdwatching site, including:

The app will help birdwatchers visiting Scotland from across the UK and overseas, drawn to these shores by the country’s internationally- important seabird colonies, wader and wildfowl populations as well as its iconic and exciting upland species. The app’s built-in search facility will tell users where particular bird species are likely to be seen as well as allowing them to tap into detailed species information from the SOC’s award-winning publication, The Birds of Scotland.

In line with the charity’s recording objectives, users are encouraged to help bird conservation by submitting their sightings via a direct link to the Local Bird Recorder and BirdTrack.

A network of volunteers

The development of the app is also a wonderful demonstration of what volunteers working together can achieve. The project is the result of three years of in-depth research and meticulous planning by a small working group comprising Jane Allison, Martin Cook and Alan Knox, assisted by network of nearly 140 local co-ordinators and contributors around the country. A list of contributors can be viewed below.

If you are familiar with a site that should be included in the app, or to suggest changes to existing site accounts, please get in touch with Martin Cook at This email address is being protected from spambots. You need JavaScript enabled to view it.

We are grateful to the British Trust for Ornithology for help with links to BirdTrack, Keith Naylor for updated statistics on rare birds, and the editors of The Birds of Scotland (2007) for permission to use population data and distribution maps extracted from this landmark publication. Technical advice was provided by Robin Knox, Paul Walton and their colleagues at Intelligent Point of Sale in Edinburgh, subsequently Boundary Technologies.

Development of the app began with a conversation between Alan Knox, the late Ray Murray and Jane Cleaver (now Allison) at an SOC Council meeting in 2016. Sadly, Ray died later that year. However, we think Ray would be proud to see the project completed with many of his ideas and suggestions realised in the finished app.

A number of authors permitted the use of their material in the app or helped with other information. Thanks are due to:

The app’s development was generously financed by the SOC’s Birds of Scotland Fund – supporting ornithological publications and special projects in Scotland – as well as legacies to the Club from members and a donation from Glasgow Natural History Society.

In line with the Club's constitutional aims, the SOC developed this app to encourage and enable more people, from across the world, to study, enjoy and promote the conservation of Scotland's wild birds. Such investment would not be possible without the support of our members and the wider birdwatching community. Donate now.