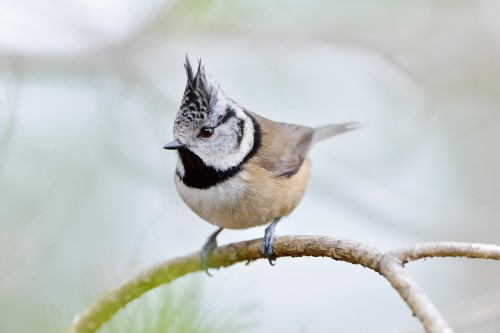 The President is one of five post-holders, elected by the membership at an Annual General Meeting on the recommendation of the SOC Council. The President is responsible for ensuring the effective operation of the Club in the conduct of its affairs as a Scottish Charitable Incorporated Organisation, in alignment with the provisions of its Constitution.

The initial period of appointment is for four years from the date of the AGM at which the election was held, with two-year re-appointments being permitted. On appointment, the President becomes one of the Trustees of the Club and is expected to be aware of the legal responsibilities that this entails and to exercise these to the benefit of the Club as a charity.

The President oversees the public face of the SOC, acting in an ambassadorial role whenever this is required, monitoring outreach and communications with Club members and the general public, and promoting the sustainability and continuing development of the SOC as an organisation.

The President is Chair of the Board of Trustees (Council) of the Club, and is also expected to Chair the Annual General Meeting held during the Annual Conference.

The President provides a quarterly Foreword for the Club’s journal, Scottish Birds, and the introduction to the Annual Report.

Notes of interest should be submitted by This email address is being protected from spambots. You need JavaScript enabled to view it. for the attention of Wendy Hicks by 31 January 2022.

SUBMIT A NOTE OF INTEREST