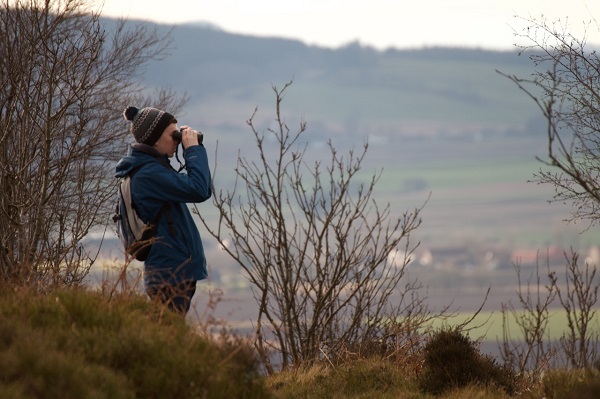 This year, the SOC and Isle of May Bird Observatory's Young Birders' Training Course was shortlised in the SNH Youth and Education category of the Nature of Scotland Awards. Also recognised in the shortlist at this year’s Awards, was Alasdair (Ally) Lemon, for the Young Nature Champion Award. Some of you may recognise Ally from his attendance at Club events and conferences, alongside his sister Hannah. Both Club members, Ally and Hannah were successful in gaining a place on SOC and Isle of May Bird Observatory’s Young Birders’ Training Course in the summer of 2016. The course only helped to deepen their commitment to preserving Scotland’s nature and cemented their respective conservation-minded career paths.

Ally tells us more about how he got into wildlife and what led to him being nominated:

My love of nature started from a young age when I used to spend my summer holidays searching for the wildlife that lived on the coast and in the woodlands of Knapdale on the West Coast, and from watching the birds visit the feeders in front of our caravan window. It was a favourite task of my mum’s to empty my pockets at night as she never knew what wonders might be hiding away, from shells to mulchy leaves.

These summer holidays played an important role in my decision to study Marine Biology at the University of Stirling, where I spent four years learning about the natural environment and during my studies I saw my first Minke whale while on a trip to Mull. While at Stirling University, I set up and was President of the Marine Society 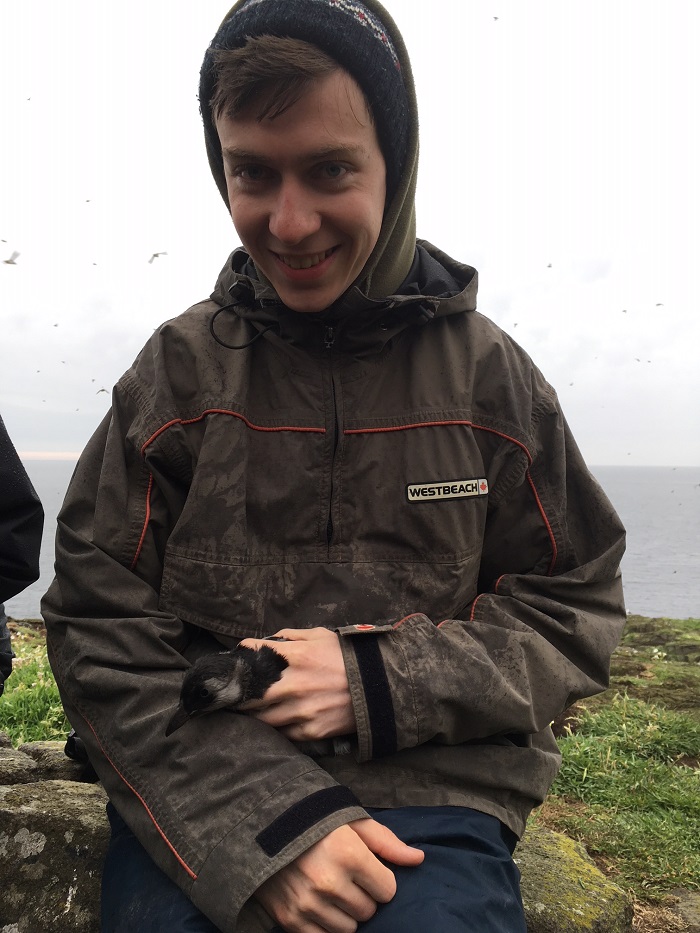 which aimed to raise awareness of marine conservation charities and ran fundraising events to help them continue the amazing work they do.

Last year I completed my MSc in Wildlife Biology and Conservation at Edinburgh Napier University which allowed me to get out and study Scotland’s wildlife. I was also fortunate enough to gain employment with Froglife towards the end of my MSc. This saw me spending 15 months travelling all over Scotland talking to people and learning about Scotland’s amphibians and reptiles. During my time at Froglife, I took a week of my annual leave to take up the amazing opportunity of being one of the SOC and IoMBO's Young Birders' Training Course participants of 2017, an experience I’ll never forget.

With my contract at Froglife coming to an end, unfortunately I had to start looking for new employment but my luck was in as Buglife had just launched their 'Marvellous Mud Snail' project and were looking for a Conservation Officer to deliver it - I have been with them ever since! It’s been an amazing experience, from talking to kids about the amazing invertebrates living in the UK to appearing on Countryfile highlighting the species of freshwater snail, the Pond mud snail, I spend my time, along with partners, conserving. Outside of work I have spent the past three years (alongside my sister Hannah) heading up Scottish Badgers events team, have recently joined the Scottish Wildlife Trust local group committee, become an SWT Young Leader and am working towards my bird ringing license.

I am honoured to have been shortlisted for the RSPB Young Nature Champion Award, which is down to my sister for nominating me!